“Drink what you like” has become the slogan of the wine cognoscenti.

You hear it everywhere: in restaurants and wineries, not to mention countless articles, books, and blogs.

Aware that wine has a reputation for snobbery and elitism –not to mention an impenetrable vocabulary– their goal is simple: democratize the idea of wine so that more Americans catch the “wine bug.”

And there’s the rub: no one in the wine industry really means it. If you doubt that’s true, give a bottle of Blue Nun or white zinfandel to any of these folks and watch them catch the vapors.

In fact, this simple phrase has done a disservice to both producers and consumers alike. First, the vast array of wines available in the world today means it’s more likely than ever that someone can find a wine they like. And second, it presupposes that American palates are permanently stuck on the children’s menu, incapable of appreciating new taste sensations.

There’s no doubt that certain wines are challenging and daunting at first. But that doesn’t mean wine people are masochists. Instead, it’s more often the case that consumers have been exposed to an inferior version of the grape or are put off because of a popular but ubiquitous misconception about a particular wine.

Fellow sommeliers, let’s champion a new credo. Let’s help consumers discover why certain wines are magical and interesting, contrary to popular belief. That is the ultimate flex.  Here’s our list of the top five wines that sommeliers love and most people hate.

The penultimate wine sin of the 21st century is riesling’s reputation as an insipid, bottom-tier wine. Treacly, mass-produced versions of this grape flooded the American market after World War Two. Nevermind that riesling is one of the most ancient and expressive vines known to man. For centuries, producers in the Mosel and Rheingau have created transcendent wines in a variety of styles: from dry (kabinett) to sweet (trockenbeerenauslese) and even sparkling (sekt).

Today, riesling is known as the “sommelier’s best friend” because of its ability to pair with a wide variety of food. The best versions are bone dry and exude minerality and perfectly-ripe orchard fruits. Introduce a dry Finger Lakes riesling with sushi or tempura and dare anyone not to be won over.

White Burgundy seemingly has everything going for it: prestige, luxury bottlings, and age-ability. Yet Americans are loath to try anything made from the dreaded “c” grape: Chardonnay.

This is our own fault. With its rancid butter and pumpkin spice notes, exposure to mass-produced California chardonnay can turn anyone off to the grape.

What Americans don’t know is how well this grape captures terroir –a distinct sense of place– and varies widely based on winemaking acumen. A classic white Burgundy abounds with crisp apple and anjou pear on the nose, and pleasant chalky notes on the palate. Served alongside fresh kumamoto oysters, its deliciousness cannot be denied.

Precious few Americans choose to drink pink wine from Beaujolais. Like Riesling, this is a grape that has been a victim of overproduction and ghastly wine marketing over the past twenty years. The phrase, “Le Beaujolais Nouveau est arrivé!” is like a stake through the heart of wine professionals who truly love this much-maligned grape.

Gamay from the great cru villages of Burgundy can resemble pinot noir but with more perfumed notes of wild strawberry and tea roses. On the palate, the wine is soft and supple. When decanted, it provides the perfect foil for any dishes you’d prepare for a summer picnic: fresh baby greens drizzled with aged balsamic, devilled eggs, white-rind cheeses, and charcuterie. It’s a wine that everyone can enjoy, given the right setting.

As a new world wine region, the U.S. has few native Vitis varieties that make great wine. But there is one grape that California can claim as uniquely its own: zinfandel.

While it is still possible to find zinfandel that tastes like boysenberry syrup, today’s winemakers, particularly in Sonoma, are sourcing grapes from 100+-year-old vines to make thoughtful, expressive wines with bright acidity and spice notes. These wines pair perfectly with American classics like barbeque and ribs. The wine is also a gorgeous accompaniment to poultry and pork dishes served on Thanksgiving.

If there are still some doubts about the grapes’ worthiness, DNA tests have shown that it is the same as the Italian grape, Primitivo. Primitivo di Manduria DOC and Salento IGT in southern Puglia produce the most sophisticated versions of this old-world grape.

The Queen of England gifts her personal poet with 720 bottles of sherry on the day of their royal appointment.

This little knowledge nugget does nothing to counter sherry’s image as a tipple for the old and stodgy. Worse still, most Americans confuse real sherry with cream sherry. That’s like mistaking steak-ums for prime rib from Pat LaFrieda: it should never happen.

Sherry is, in fact, one of the most complex and interesting wines in the world. It’s a fortified wine whose tradition stretches back centuries to the Sherry triangle in Cadiz. Its unique production method creates various styles that pair harmoniously with Spanish classics like croquettes and patatas bravas. Manzanilla, with its hints of ocean air, elevates the savory, salty notes in these dishes. And there’s nothing that highlights umami like Amontillado, with its nutty, floral, and caramel notes. 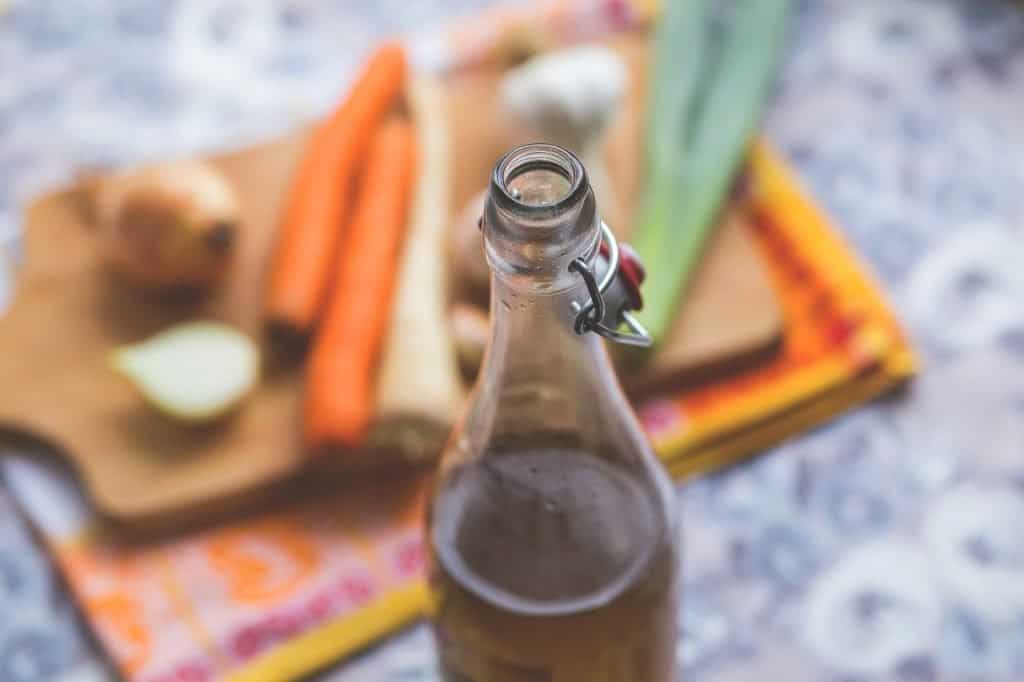 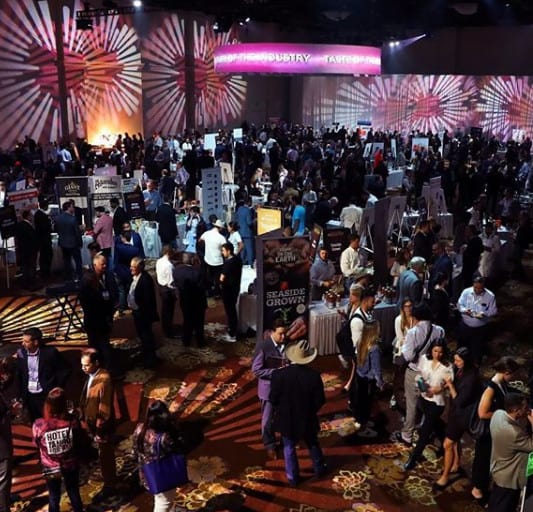